The 'Meanwhile in…' memes constitute a distinctive type of textual-pictorial contents circulating on social media which are based on photographs of surprising, humorous or absurd events taken in marginalized countries or subcultures, photographs that differ from the familiar images in the mass media. The title Meanwhile in Painting is a reference to the spread of meme culture and our existence in a technologically advanced time of vast interconnection, but it furthermore raises a very specific question: can painting, the painting scene itself, be regarded as a “country” which operates separately, isolated or even closed off from its surroundings?

The project entitled Meanwhile in Painting focuses on pertinent questions raised by representatives of contemporary Hungarian art. It includes an exhibition organized at the Budapest Gallery of works by emerging painters and artists of generation Y, who with their compositions reflect on the medium of painting and react to technological innovations, such as the spread of internet culture and post-digital visual languages. The exhibition seeks answers to a number of questions, including for instance how the technologies of industrial image production and the increasingly palpable dominance of digital displays influence painting.

The exhibition has a wide range of references to exhibition abroad, of which Vienna’s Mumok Painting 2.0: Expression in the Information Age and Tate Modern’s Painting after Technology are particularly noteworthy.

The series of interviews which constitute the Meanwhile in Painting project’s other part will be presented first at a public screening and will then also be available on the project’s website, alongside the documents concerning the exhibition and its accompanying texts. 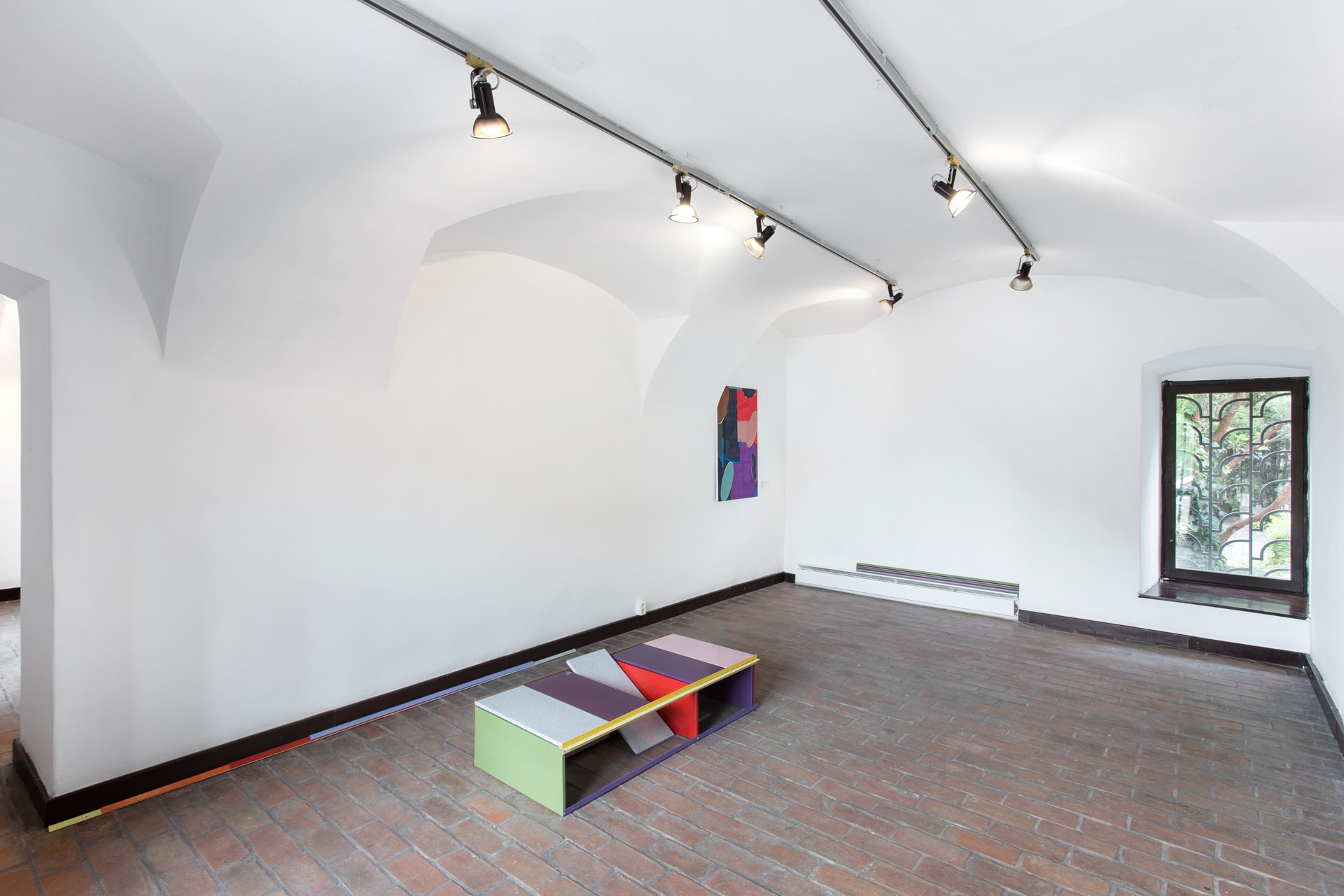 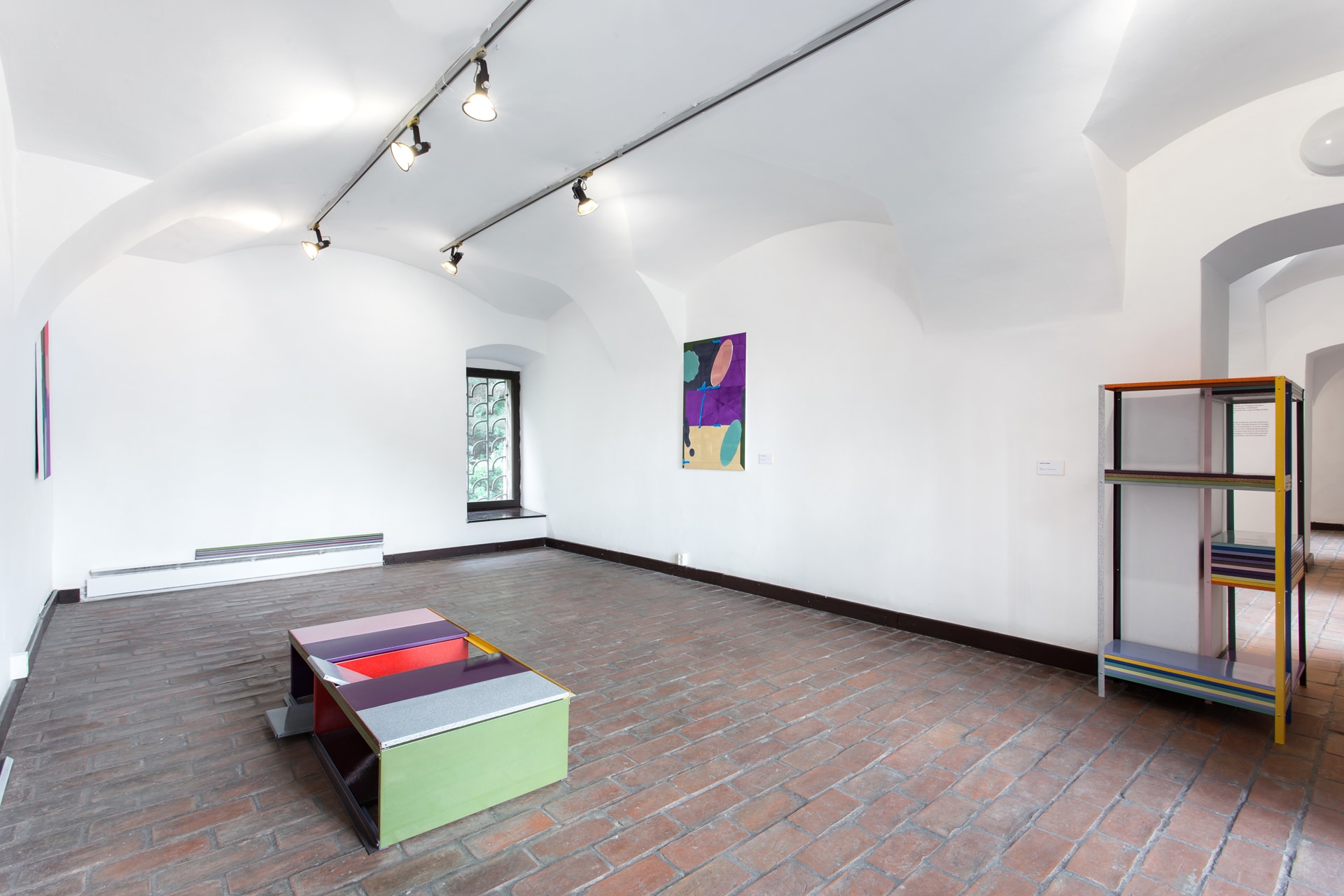 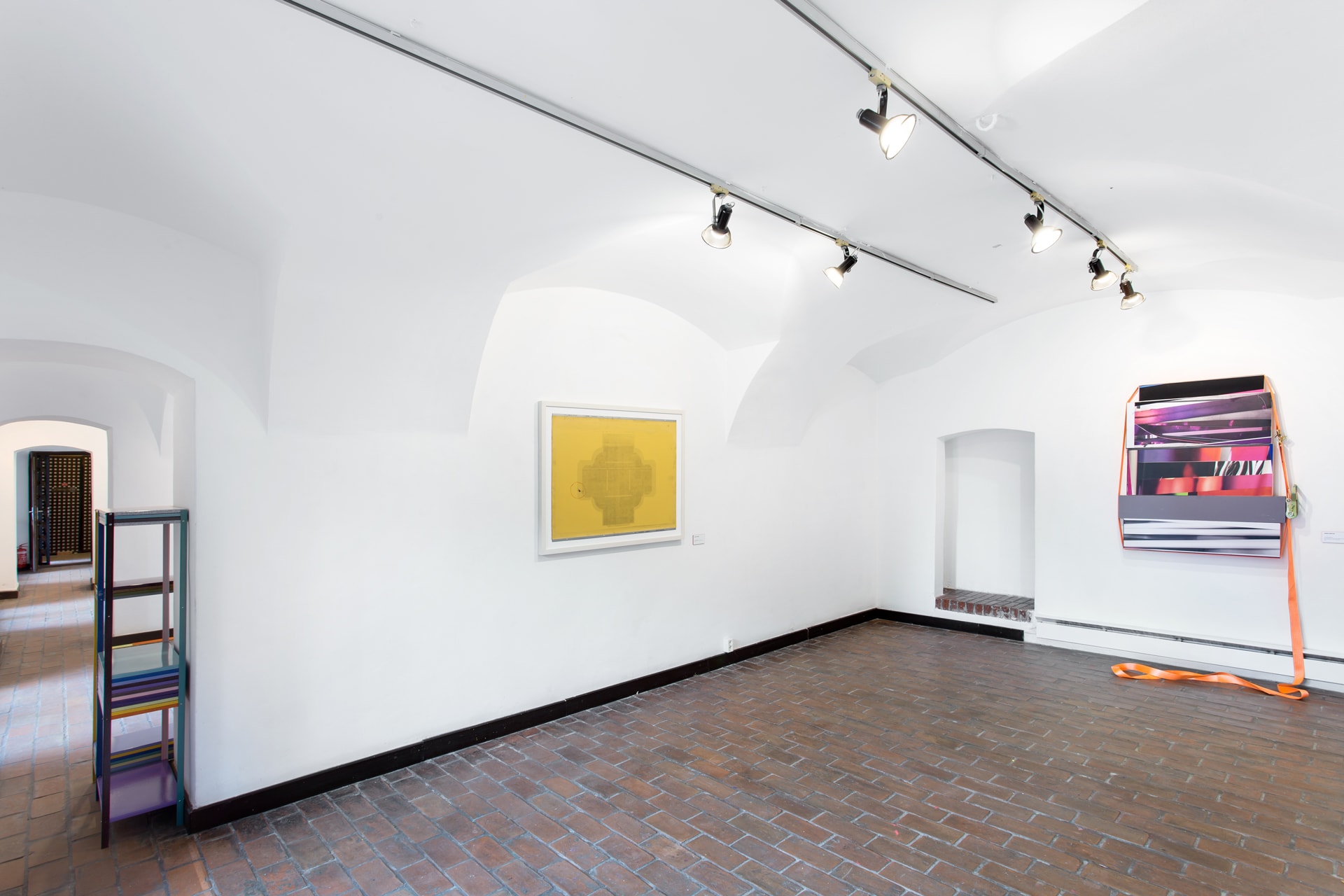 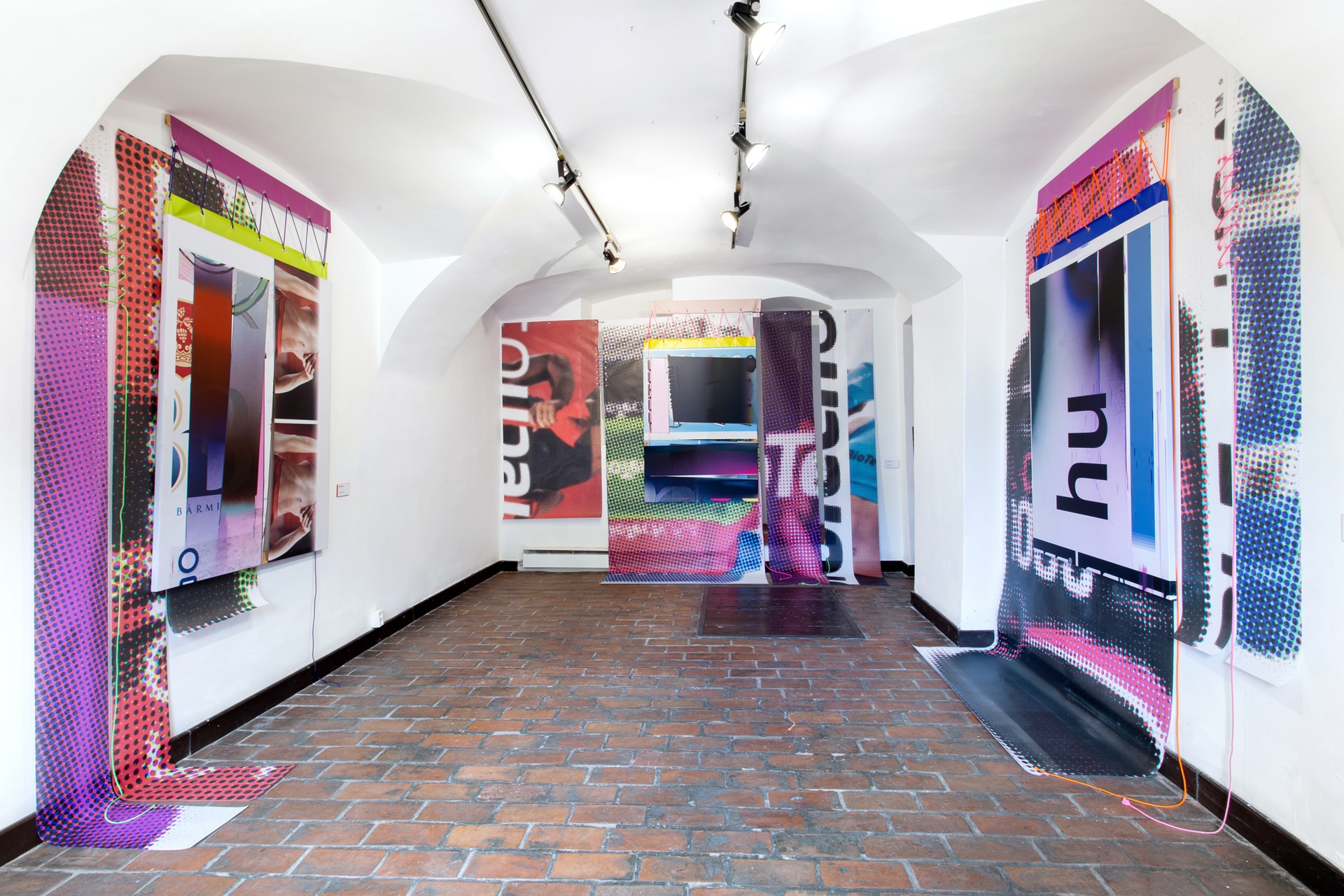 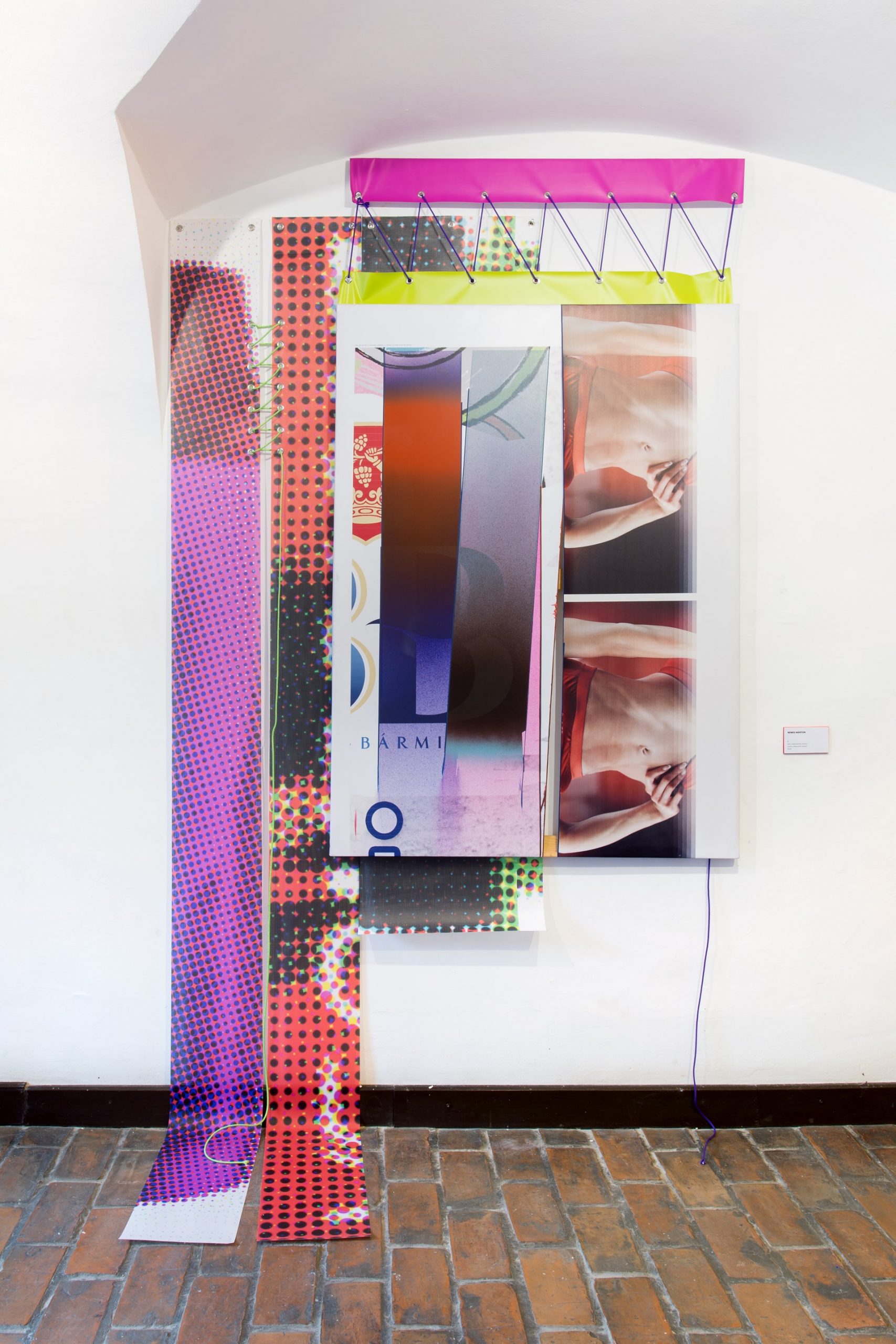 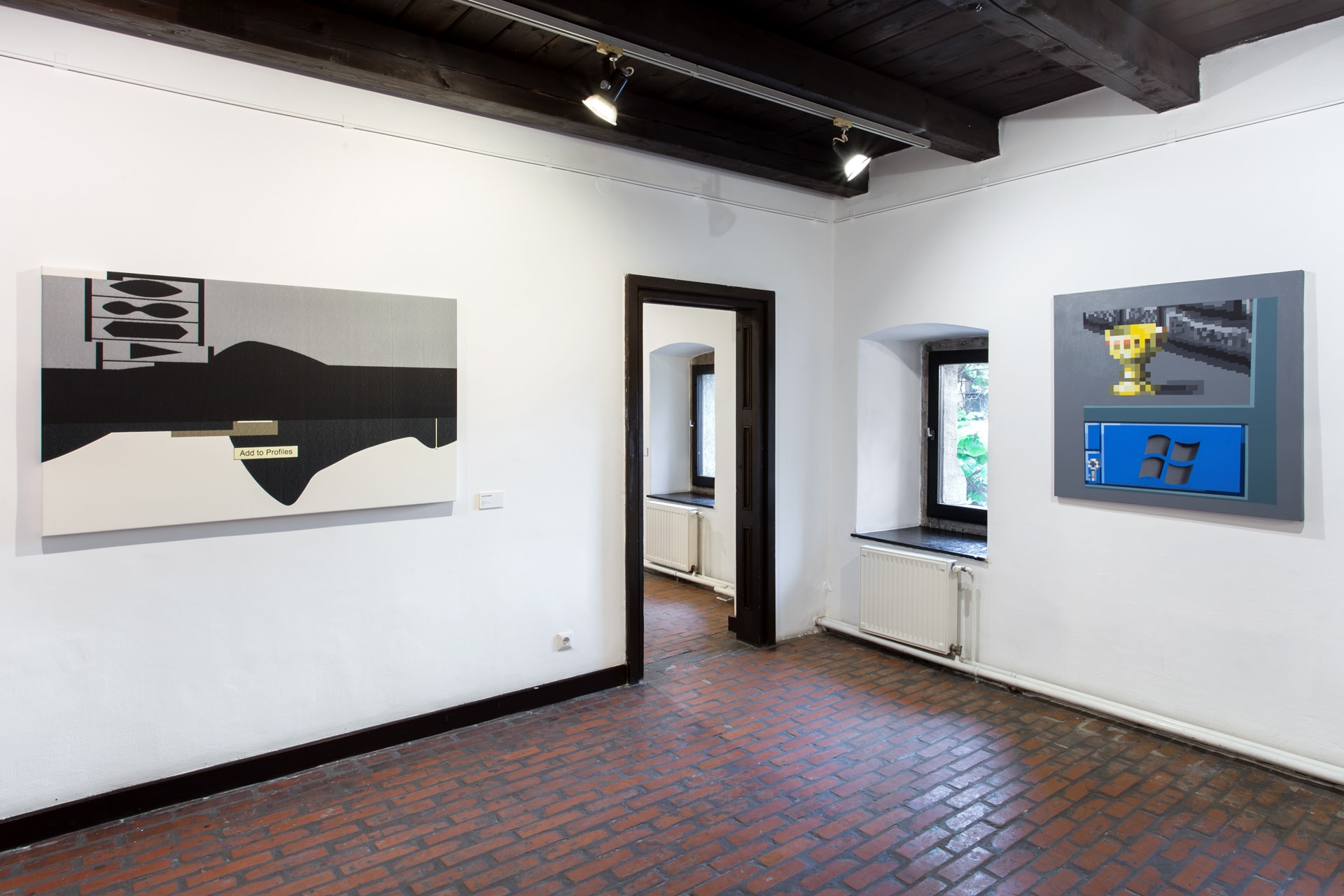 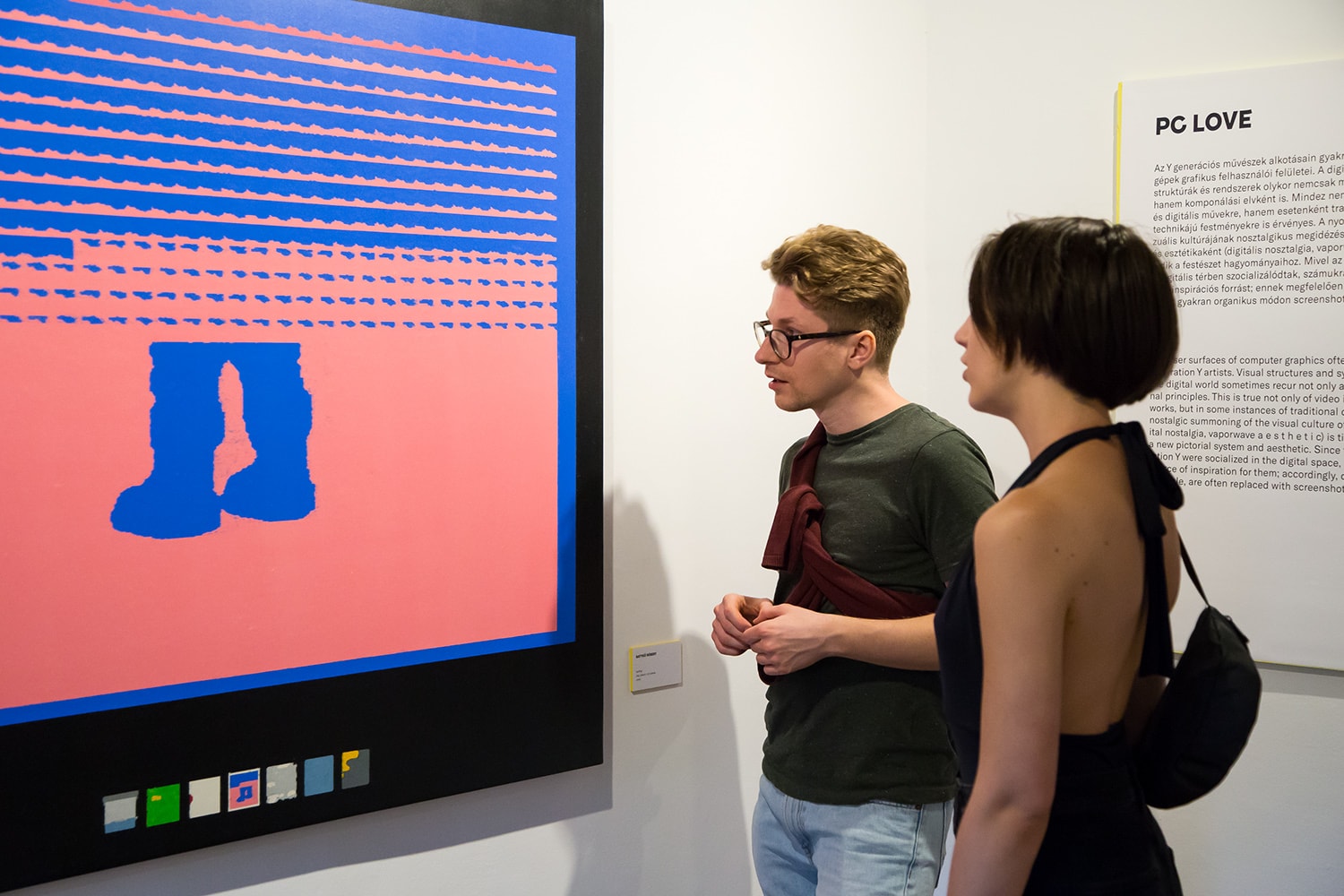 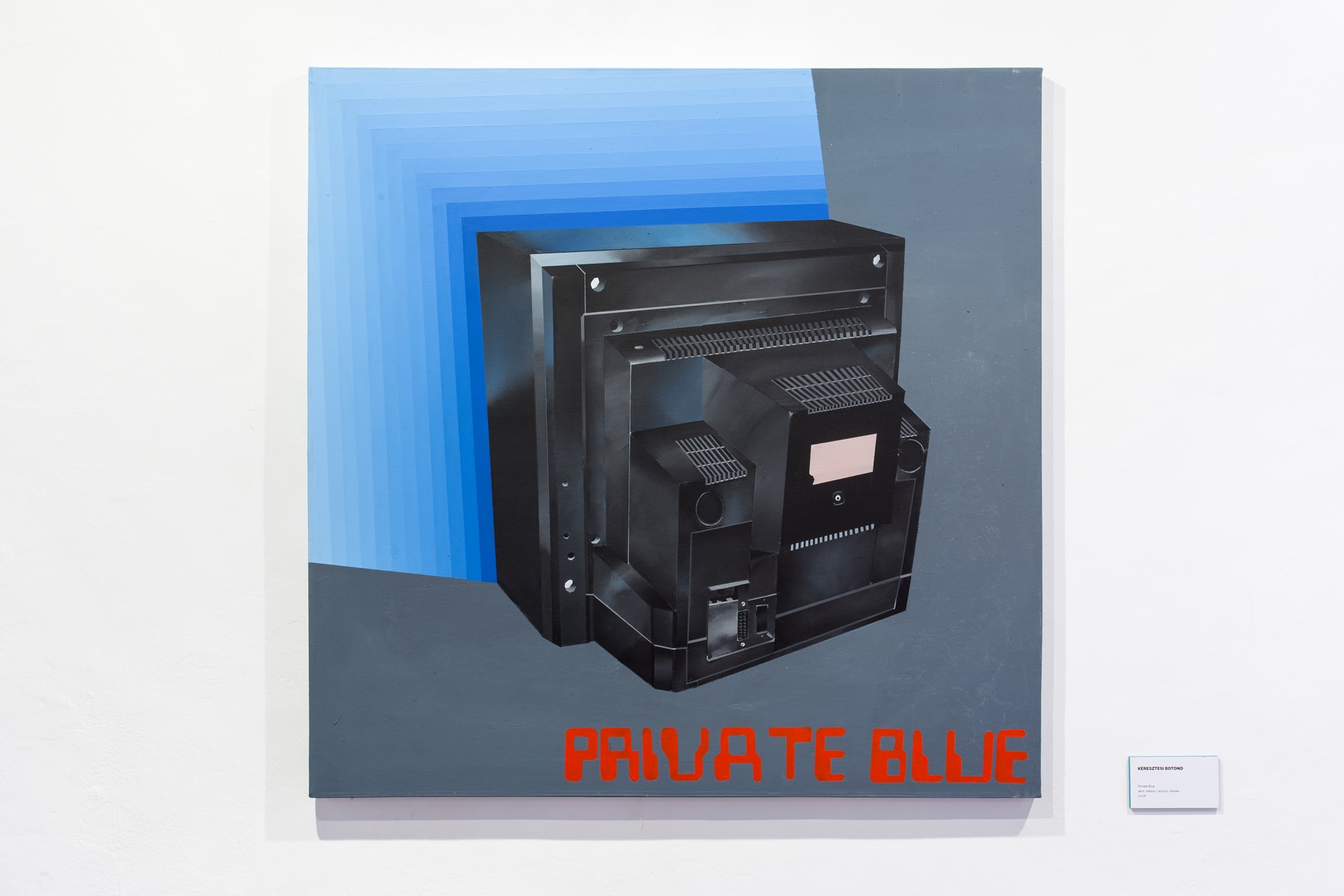 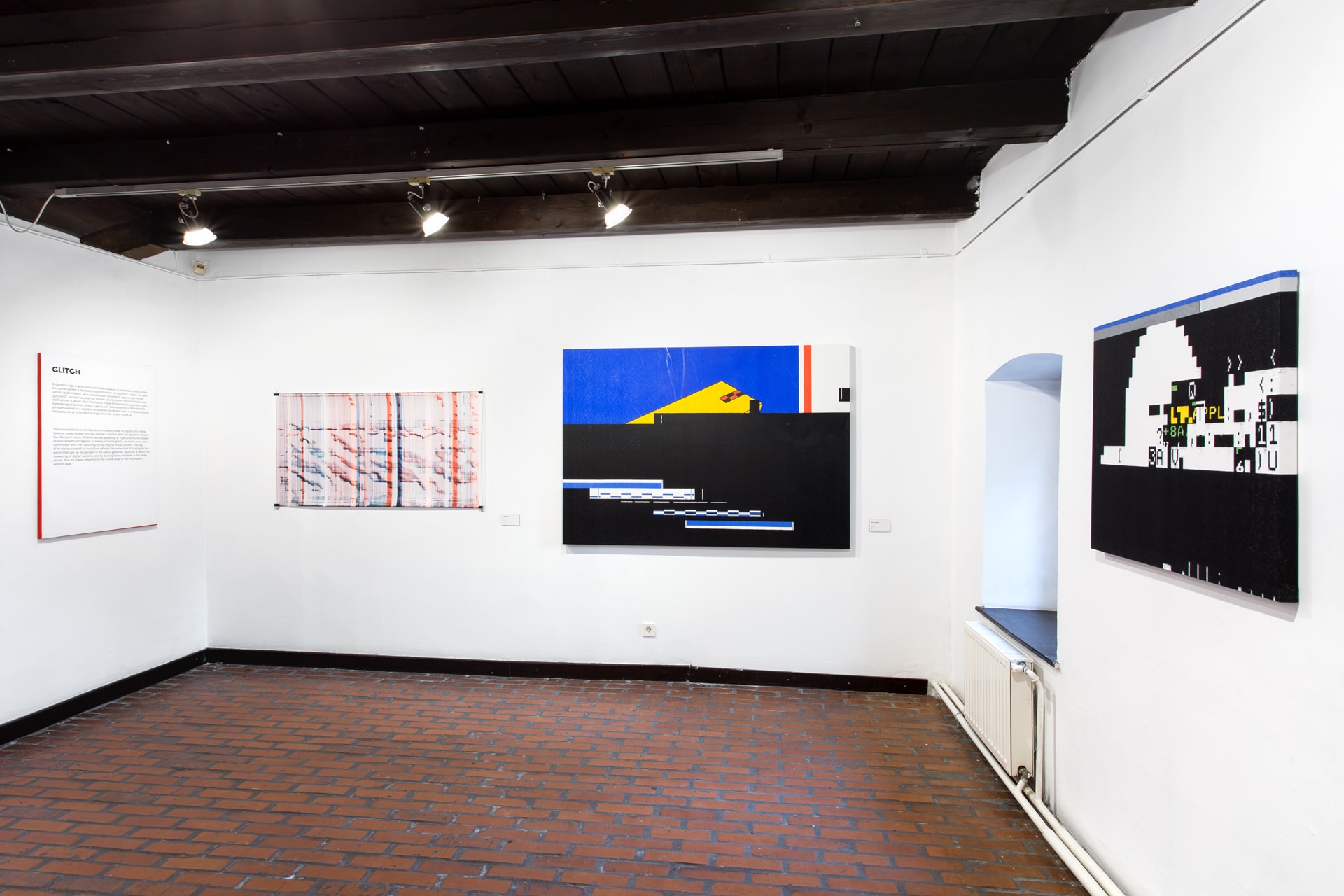 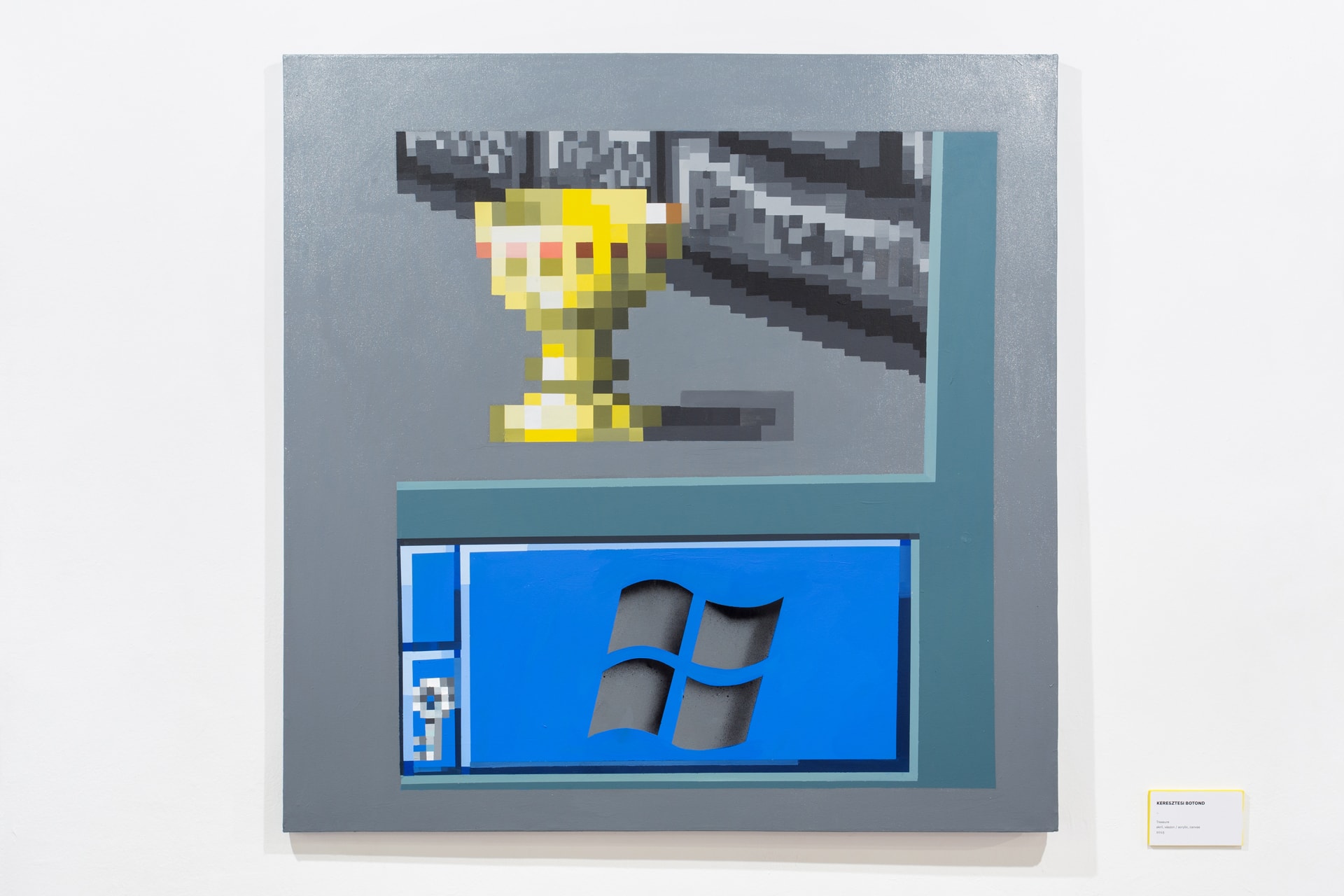 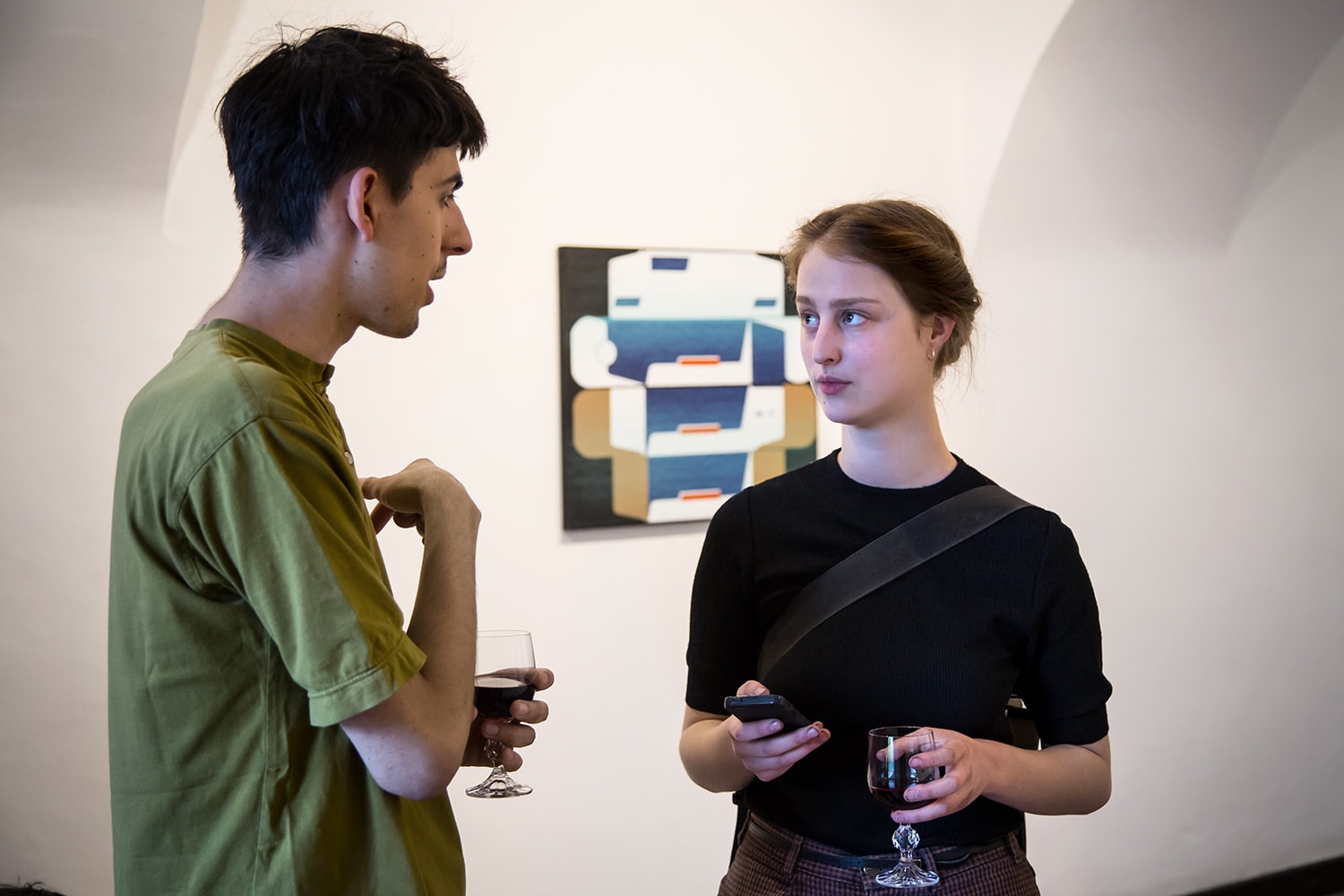 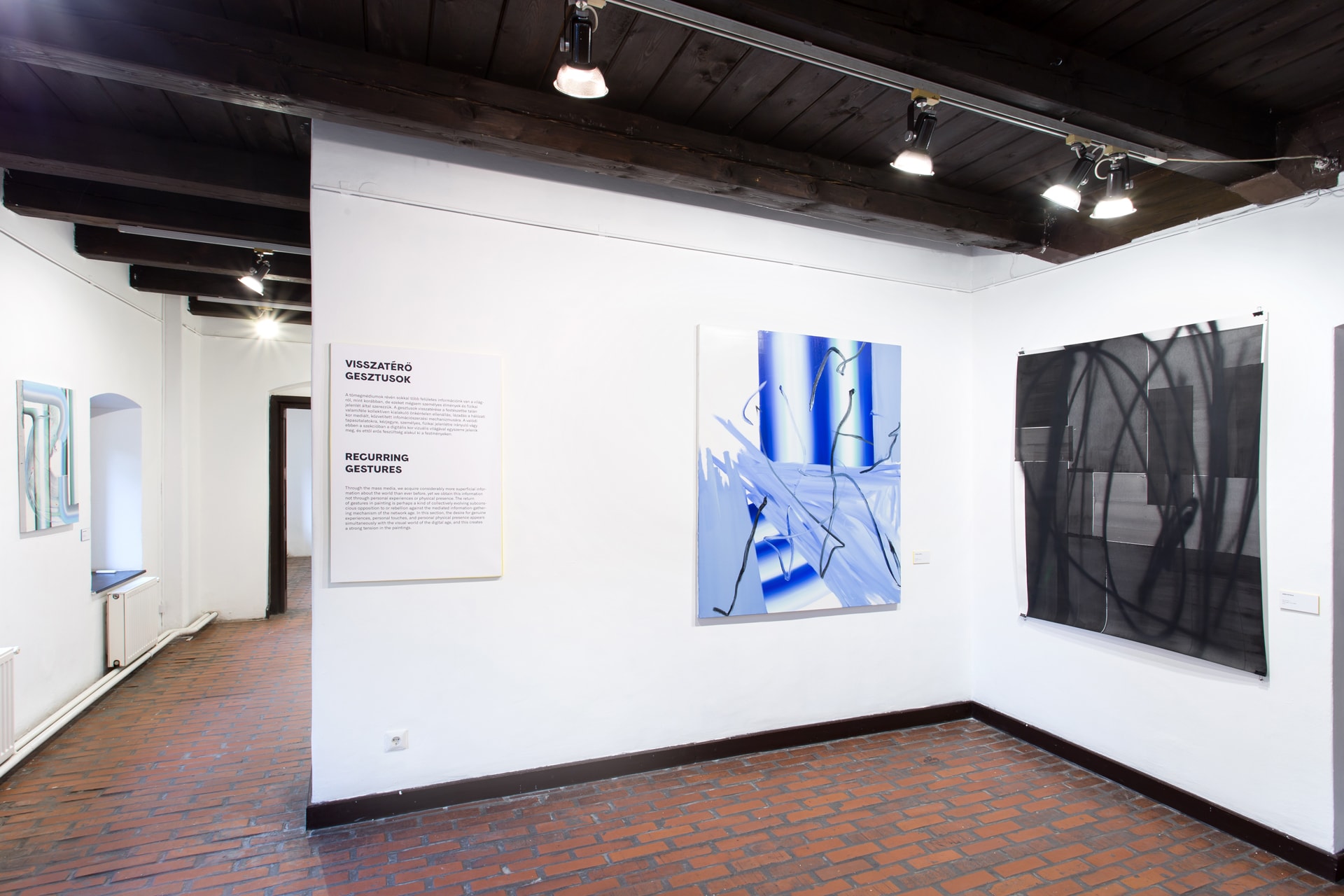 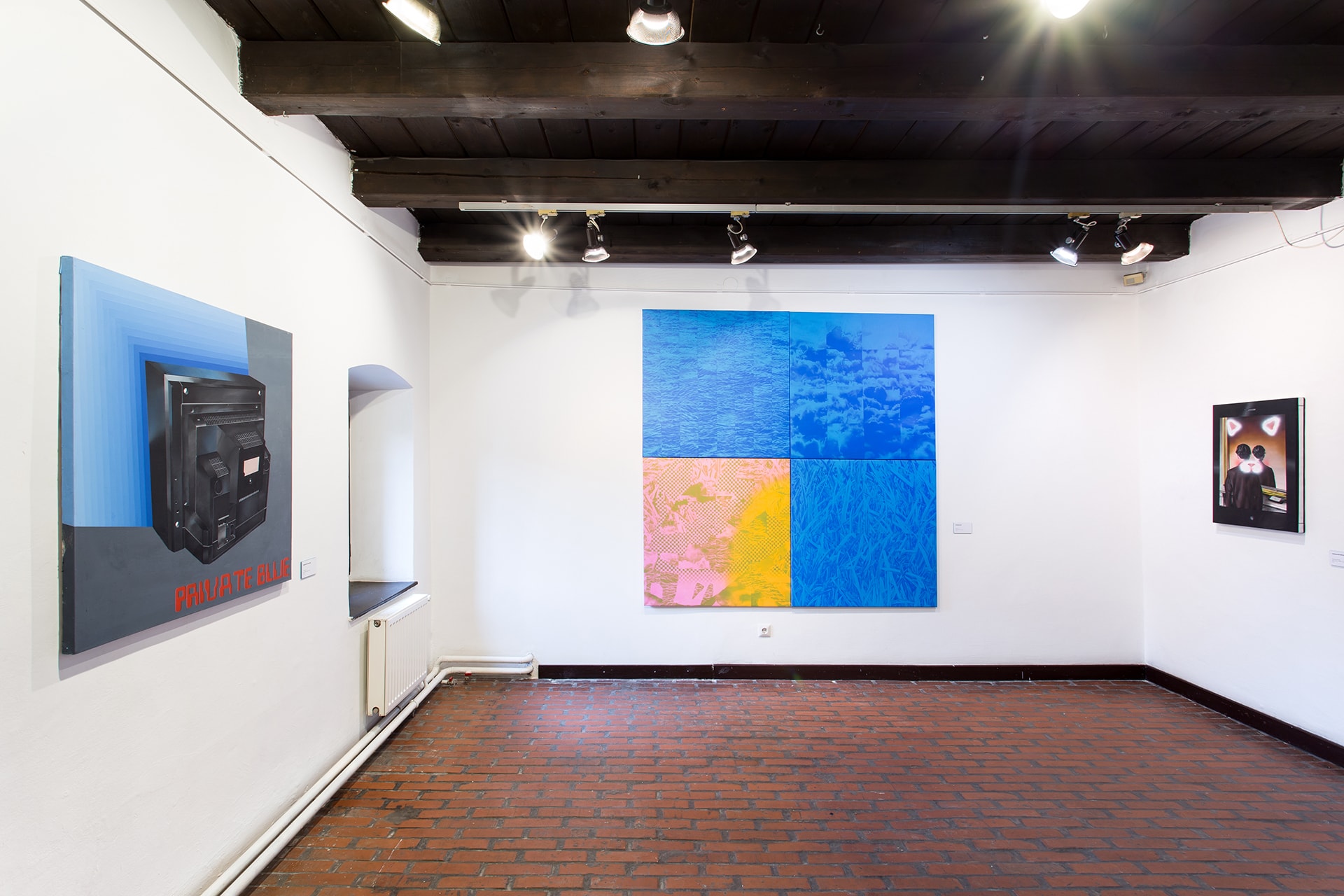