In the past period Ádám Varga was engaged with the questions of painting - the later and older discourses of art history and art theory as well. But his paintings do not give direct answers to these theoretical questions, they do not close these problems, they ask further questions instead, giving the opportunity for a dialogue. The exhibited works are focused along three important problem areas of painting and picture.
First of all, there is the question of black paintings with their decades long history, and that how can the depicted object be covered and hidden by layers of paint next to and upon each other, to bring the painting itself to the fore instead of the objectivity of painting. How can we even talk about such terms loaded by the art theory like objecthood?
On the other hand there can be seen the tension between abstraction and representation. A geometrical system and the seemingly tangled structures of nature, multiple tones of a specific colour and the interference of them with another colour - these are all put together in one painting. We could ask the question: is there a detectable relation between them?
Finally, next to the tension, it will be discussed how the abstraction comes from the representation. How can an unusual framing or the blowup of the depicted object be a tool for abstraction? And since these techniques are all connected to the photography which once predicted the end of painting, we can think that the incorporation of new techniques is only one from the many tactics that painting uses against its own death which was prognosticated so many times.
The works thematizing the above mentioned questions - though they were created after a personal interest - never handle the theoretical and pictorial problems as personal ones. They approach these questions from one step distance and from a neutral viewpoint, so the discourse can be truly open for anyone. 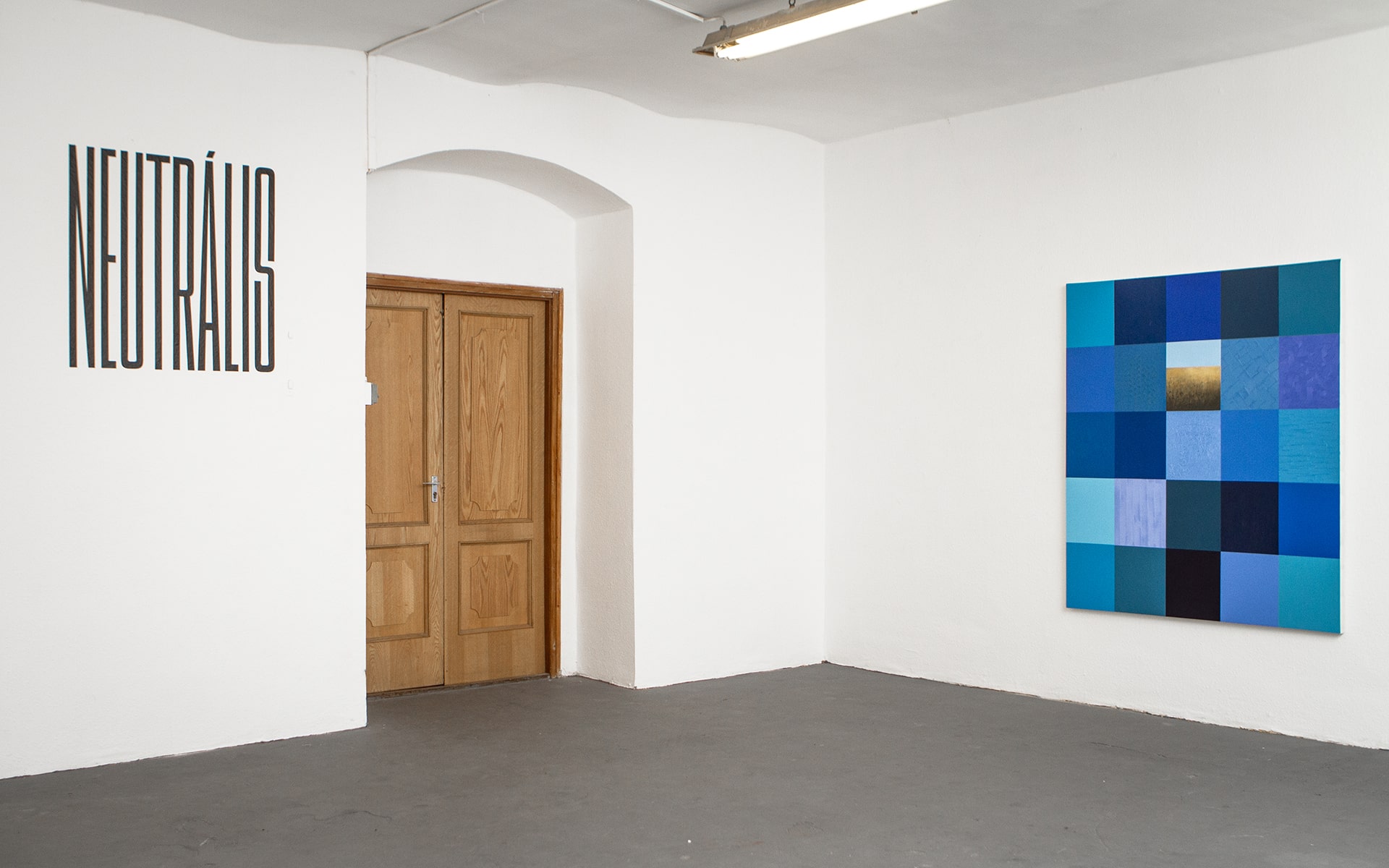 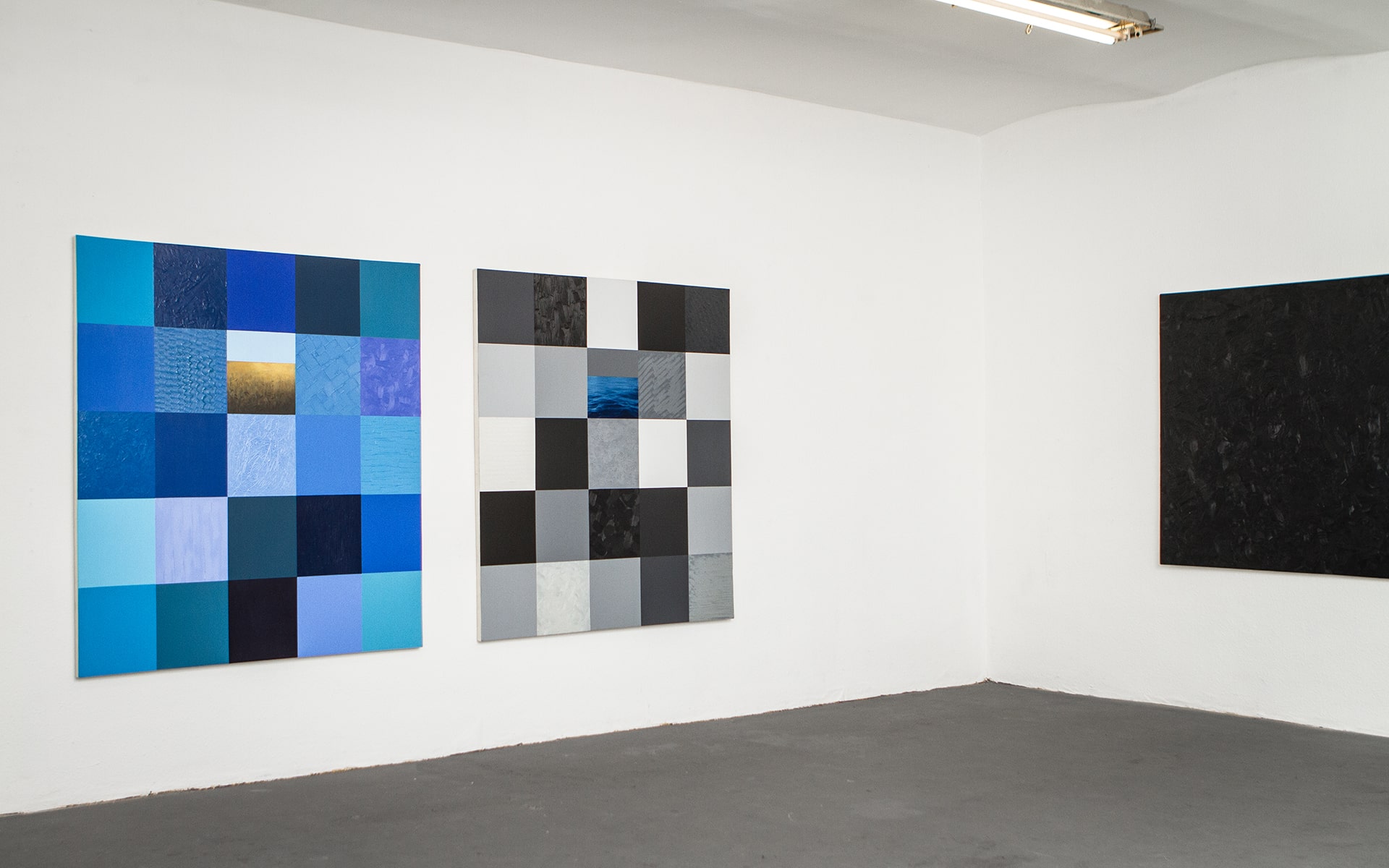 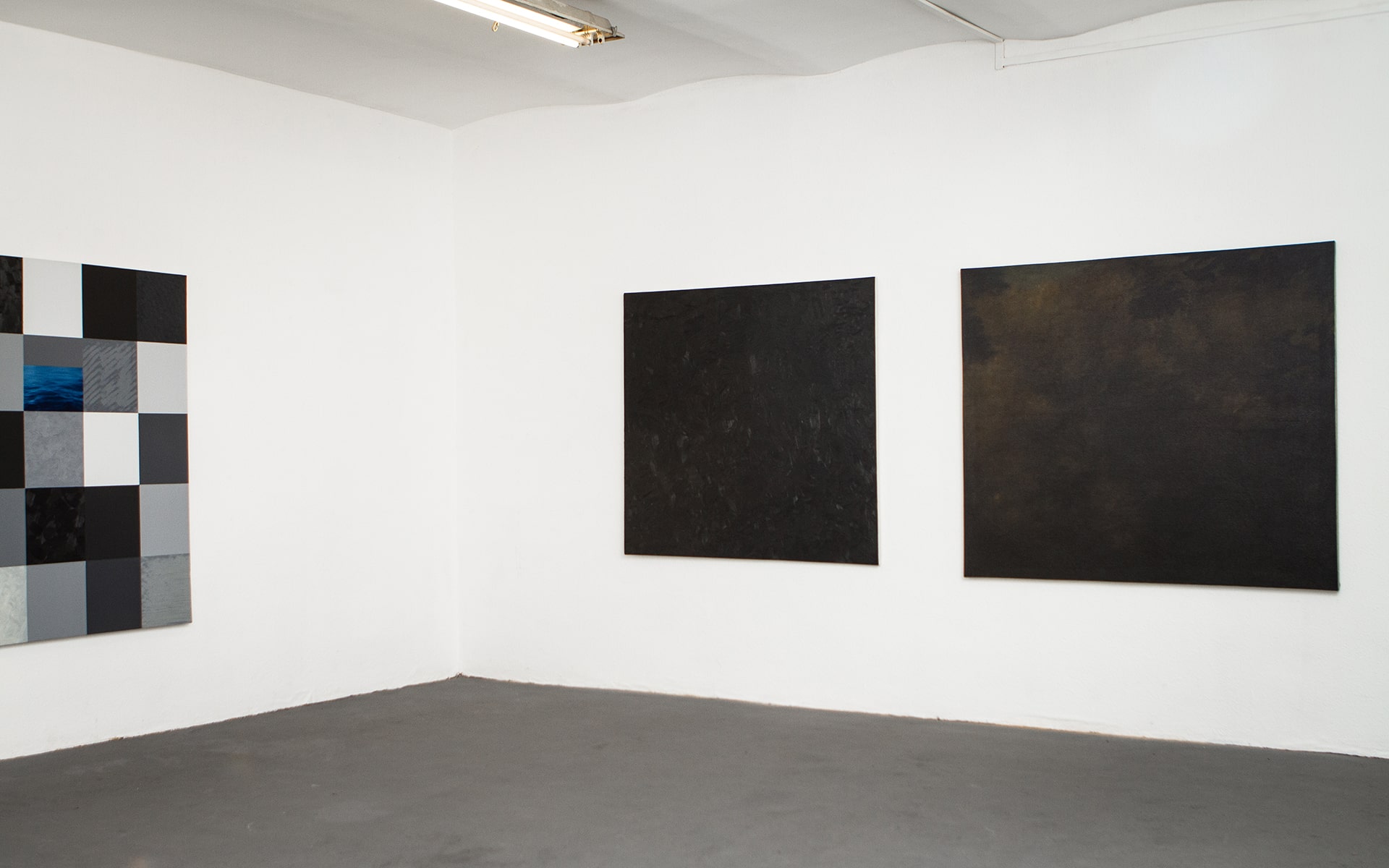 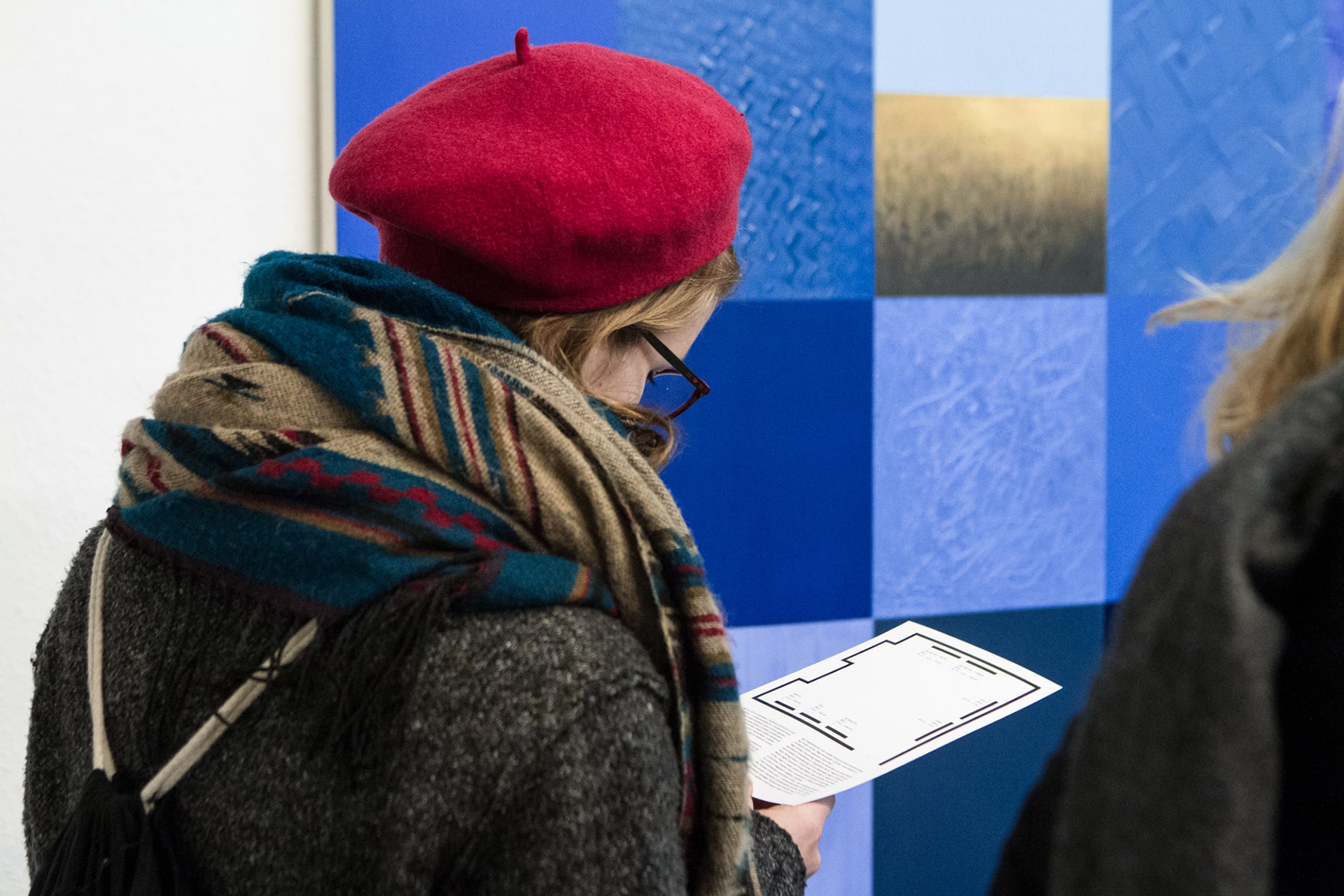 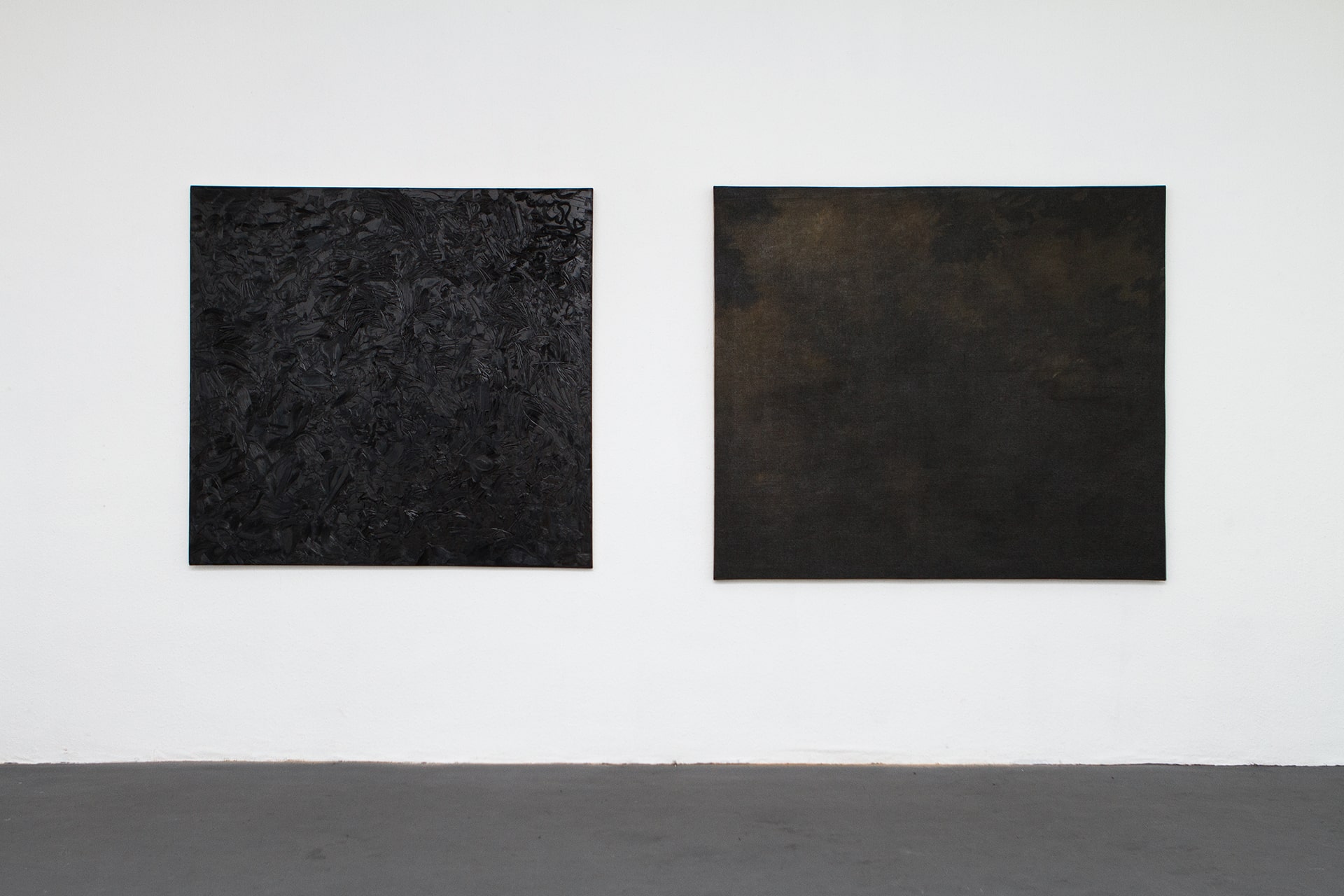 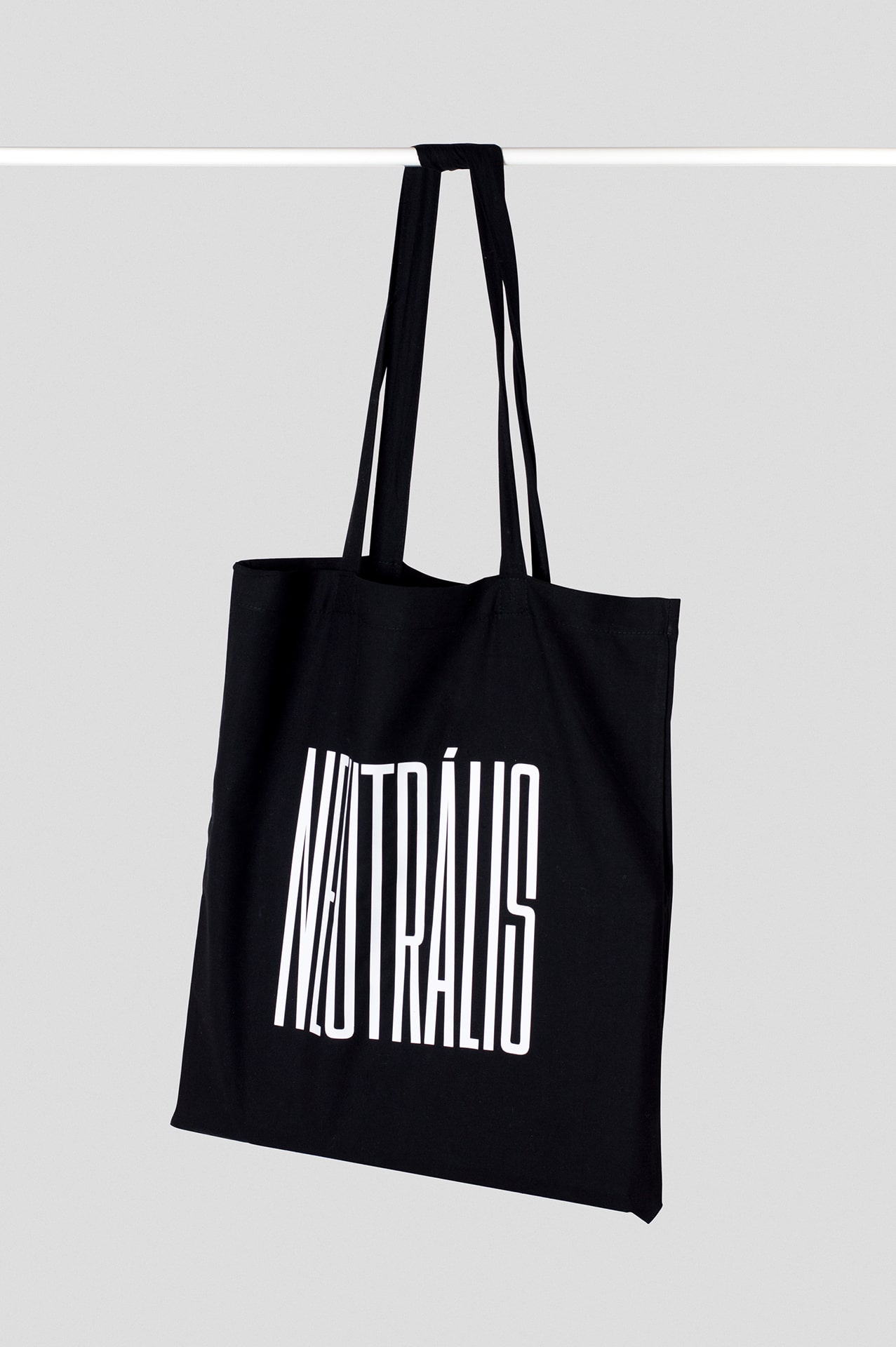 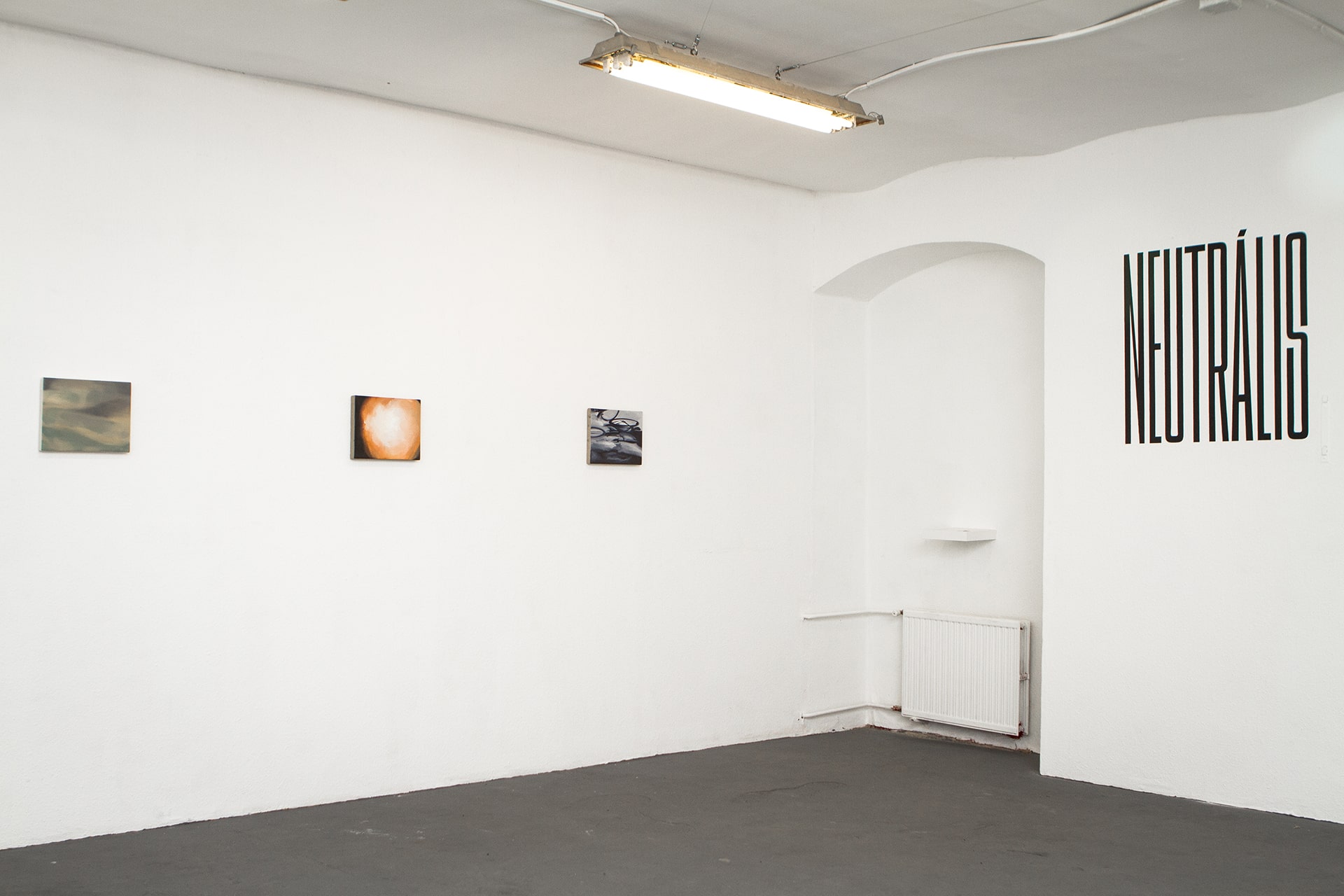 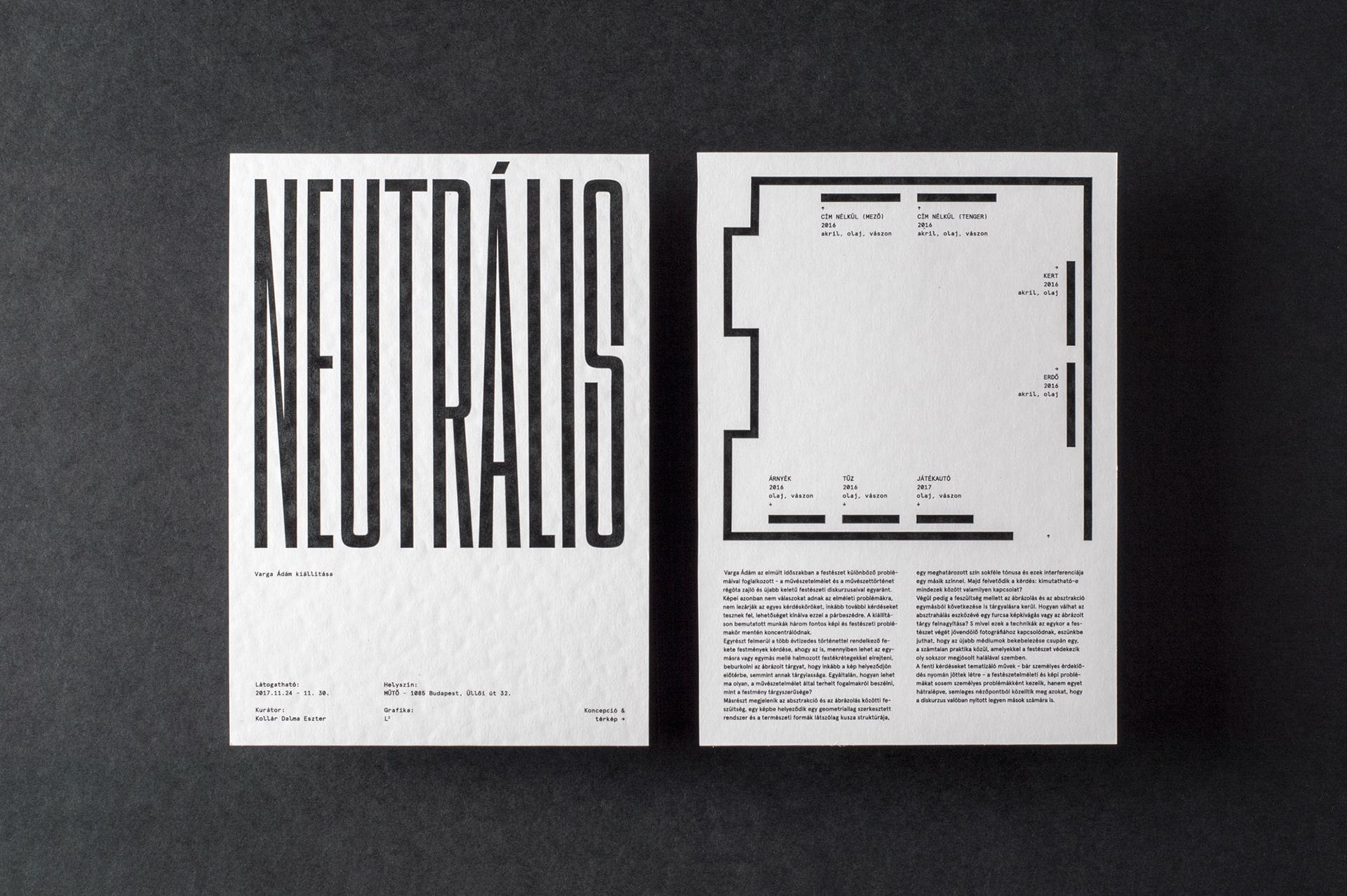 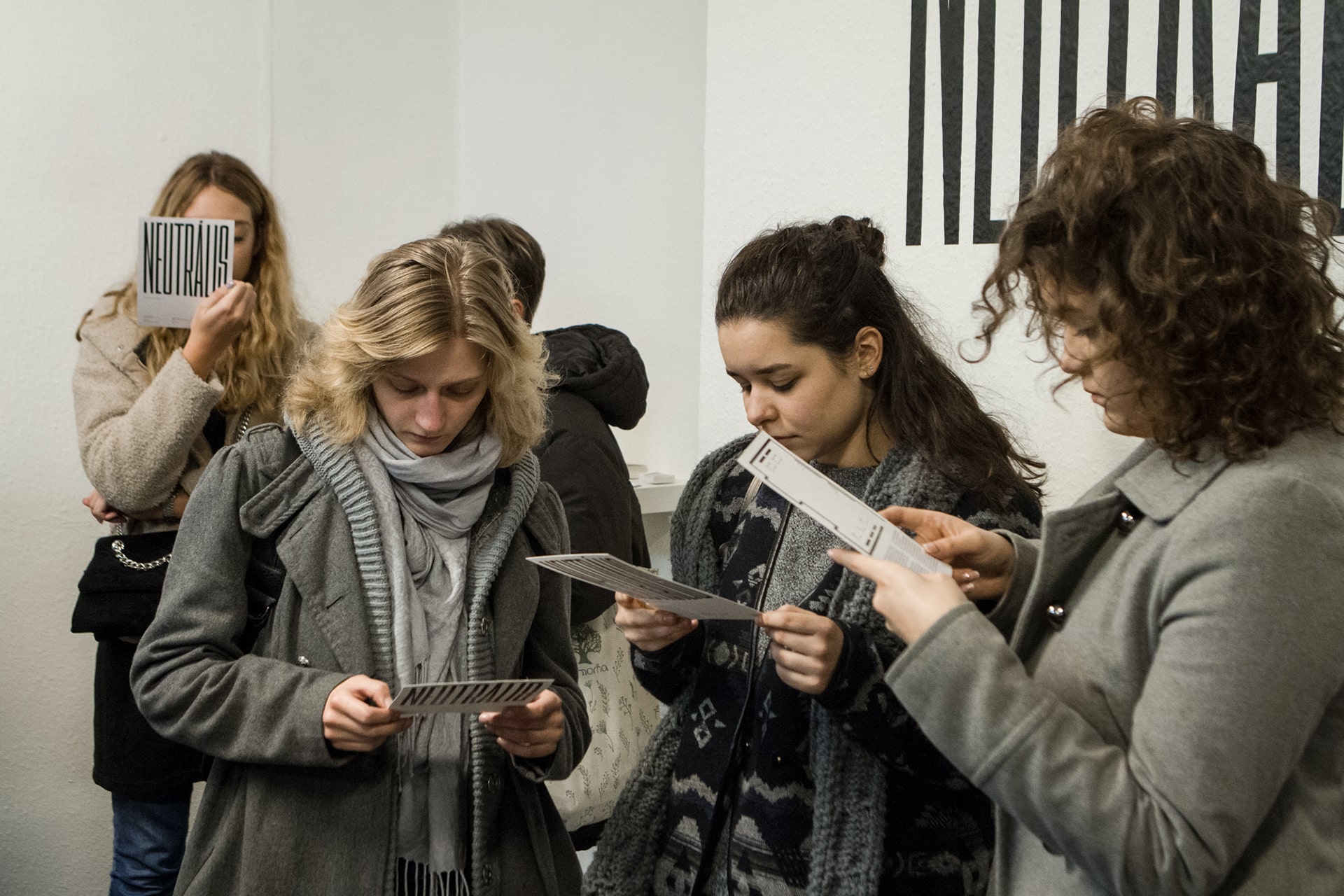